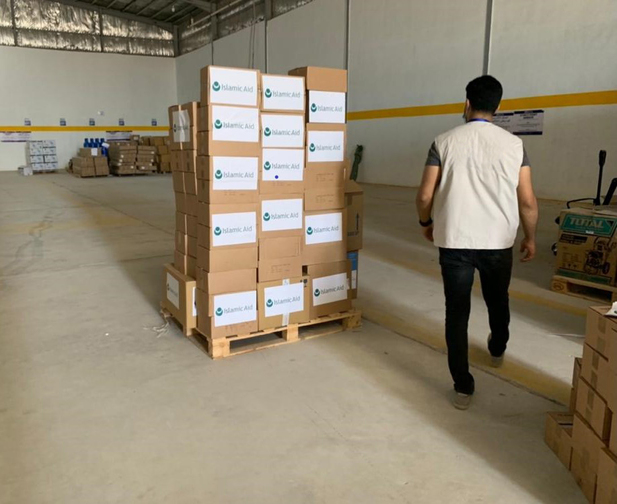 What is happening in Yemen?

Yemen is has been in the midst of a multilateral civil war over the leadership of the nation’s government since 2015. Since the start of the civil conflict, Yemen’s economy has been decimated, critical infrastructure has been destroyed and serious food insecurity has been created. The low value of the Yemeni riyal raises the price of food and pushes ever more people into extreme poverty making healthcare out of reach for millions. The humanitarian situation in Yemen is the biggest of our time, yet it rarely makes headlines. Read how we are treating the vulnerable caught in conflict.

What is the health situation?

Yemen is currently suffering from what has been described by the United Nations and others, as the worst humanitarian crisis in the world. In 2017, it endured the largest cholera outbreak of modern times, with more than one million suspected cases in less than a year.

Malnourishment and food insecurity are both major issues, with two out of every three Yemenis not knowing where their next meal is going to come from and one in four Yemenis suffering from malnourishment. This leaves a huge proportion of the population vulnerable to disease and seriously risks the development of children. 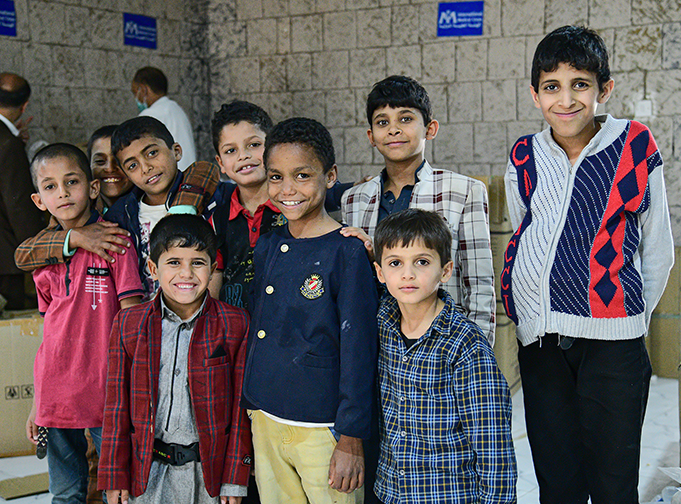 What is IHP doing to help?

The situation in Yemen is undoubtably grave, but together we can support this struggling nation. IHP works with its in-country partner to make a real difference. We are shipping medicine and health supplies to equip local health facilities so that they can tackle child and maternal malnourishment and ensure pharmacy shelves are stocked with medicine and distributed to patients free of charge.