Around the world, many people suffer with mental health difficulties. The consequences for individuals and communities that cannot access treatment are devastating. In countries such as Lebanon, IHP is working to break down barriers to accessing the best possible treatment. 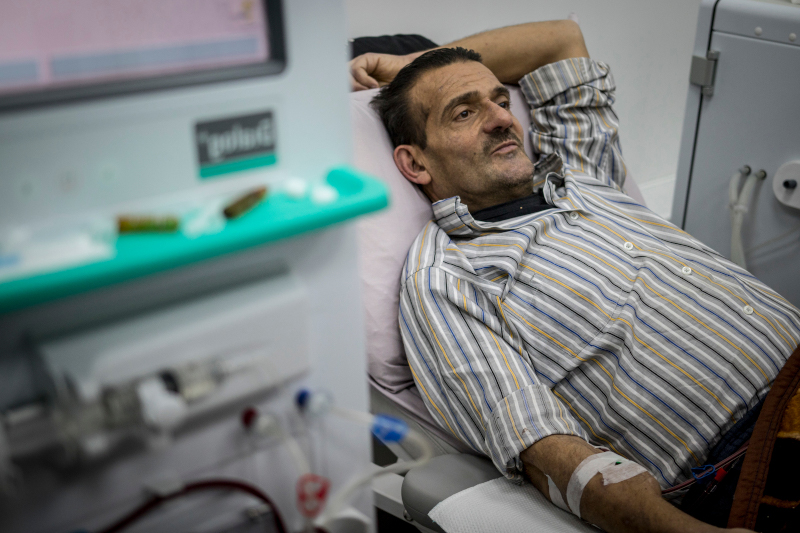 The WHO’s focus for World Mental Health Day, marked every October, is to ‘raise awareness of mental health issues around the world and to mobilize efforts in support of mental health.’ Despite being a new global concern, the impact of poor mental health has long been known but often hidden. Growing awareness of the need to accept and treat mental health illness has led to more conversations but more needs to be done to ensure that the issue receives the attention it deserves.

The consequences of untreated mental health difficulties, for individuals and communities, are devastating. In Jamaica, the burden of mental illness is considerable and is predicted to cause US$ 2.76 billion in lost economic output from 2015-2030, a higher economic burden than from any single category of noncommunicable disease conditions except cardiovascular disease. Despite this, only 5.2% of the Jamaican Government’s total expenditure on health goes towards mental health. According to WHO, there is only around one psychiatrist per 100,000 people in Jamaica; by contrast, in the U.S., there are 13 psychiatrists per 100,000.

Yet Jamaica is far from the only country in which those with mental health problems struggle to get the support they need. In Lebanon, the issue is still taboo, meaning that getting help can prove very difficult. Jihad Jamaleddine, a pharmacist at the Makhzoumi Foundation, speaks of how a wide variety of essential medications are now unavailable or unaffordable in Lebanon.

There is a major drug shortage and distributors have stopped supplying primary healthcare dispensers. They can barely fill a few pharmacy shelves.

Pharmacist at the Makhzoumi Foundation, Lebanon –

IHP is seeking to make sure people don’t have to suffer any longer. Through our work with Anera, our in-country partner, we have been able to regularly supply mental health medication throughout Lebanon, including a recent shipment of 6,033 treatments to 13 different health facilities. According to Jihad, ‘Thanks to this donation, we regained access to [mental health medication] and our patients can stick to their medicine regimens.’ Though other treatments may have to be explored in conjunction with such medications, our hope is that this medicine will mark the beginning of a journey back to good health for many recipients.

In Lebanon, in which forty percent of medical staff have recently left the country, 3.6 million people need humanitarian assistance and the effects of the 2020 Beirut explosion are still being felt, the decline in mental health is worsened by conditions. Lina Atat, Anera’s pharmacist and Medical Donations Program Manager in Lebanon, told us that “In the past 2 years, Lebanon has witnessed unprecedented traumatic events that led to a marked rise in the number of Lebanese people suffering from mental health problems.” The consequence of this is that “access to mental health medications has become of utmost importance to cope with stressful life events. To give a glimpse of hope to our community, we are constantly joining forces with donor partners to secure large quantities of mental health medications at Anera.”

While fundamental change is needed to alleviate the present mental health crisis, the WHO’s initiative begins with starting a conversation. At IHP, our work in Lebanon is just the beginning of what we want to do to ensure that everyone who suffers with mental health difficulties is provided with the best possible means of recovery.

By giving monthly, you will make a lasting impact, providing access to free mental health medication for families every single month. Click here to set up your monthly gift today 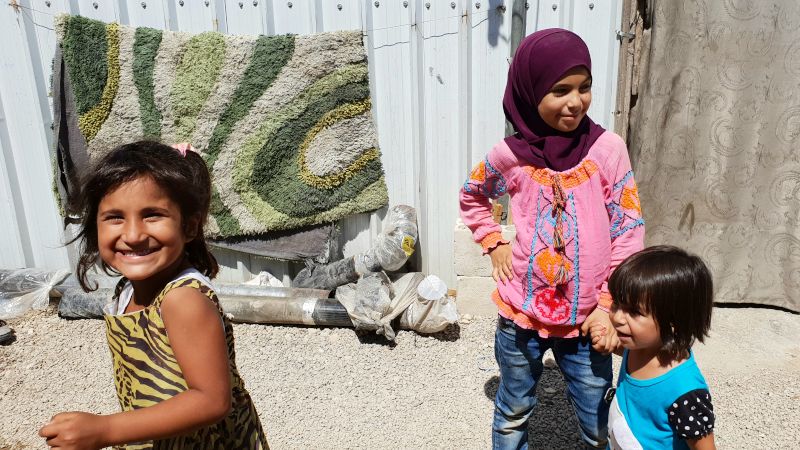