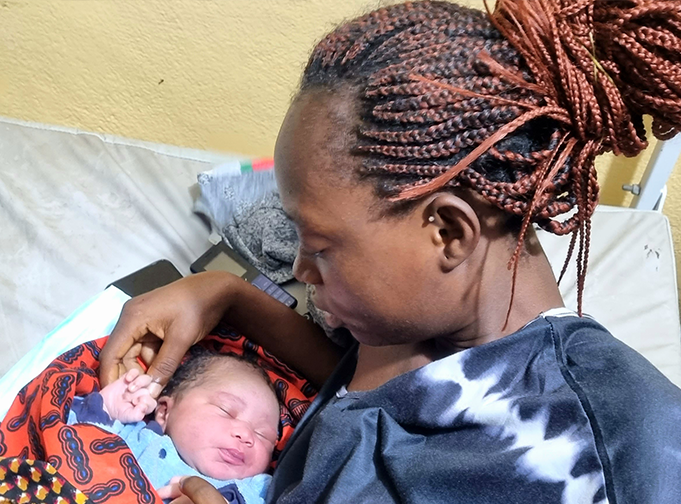 Over a decade after the catastrophic earthquake in January 2010, which devastated the island, killing more than 300,000 people and destroying 60% of the health system, another huge 7.2 magnitude quake hit the southwest of the island in August 2021. Amid the escalating political and economic crisis, fierce gang violence and with the 4.4 million people who were already in need of humanitarian assistance before the disaster.  The events of August 2021 did not create a humanitarian crisis as much as it has exacerbated an already existing one.

Many challenges in Haiti remain unsolved. Never fully recovering from the 2010 earthquake, it is still the poorest country in the Western Hemisphere (with close to 60% of the population living below the national poverty line), as well as being one of the most inequitable in terms of wealth distribution.

What’s the health situation in Haiti?

Haiti’s infrastructure took a huge hit from the earthquake last year. 25 hospitals and health facilities in the southwest of the island were destroyed putting enormous strain on facilities still operational. At least 59 of these facilities were damaged. Many hospitals reported to treating patients outside.

Haiti’s permanent state of insecurity limits people’s access to healthcare. The healthcare system is already extremely unequal, with private healthcare available only to those who can afford it, while public health facilities lack essential resources. The healthcare needs in the country are overwhelming, Haiti is the world’s seventh most vulnerable country in terms of infectious disease. 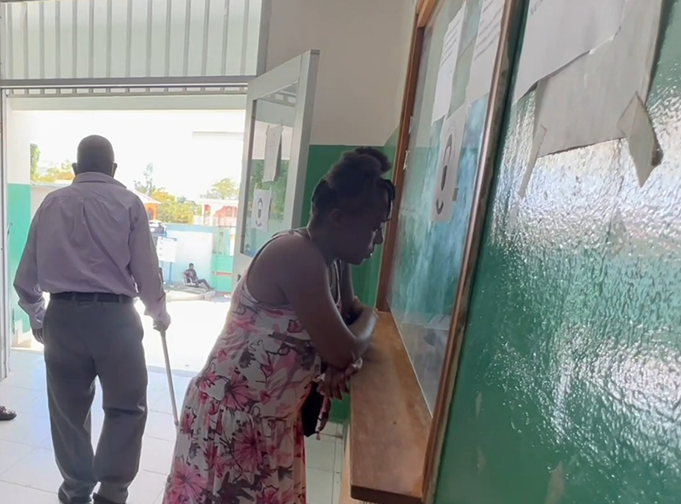 Responding quickly in the aftermath of a disaster is critical in minimising loss of life and suffering. IHP was able to respond immediately to the Haiti earthquake in August with a shipment of antibiotics and facemasks to support the initial response. At the time of the earthquake, Haiti had only received about 500,000 doses of the COVID-19 vaccine, enough for just 2% of the population. Which made face masks a vital supply for this response. Since the earthquake, 3.6 million treatments, 48 Essential Health Packs and more than a million facemasks have been sent to Haiti. 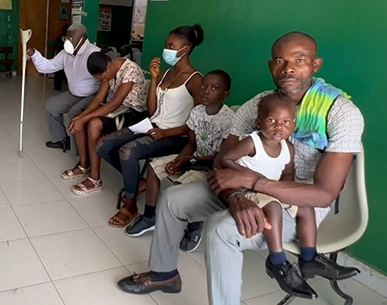 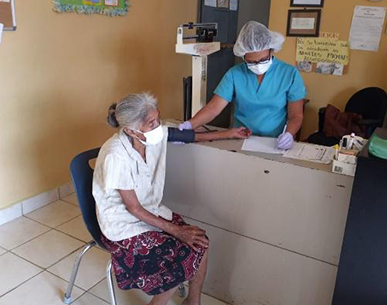 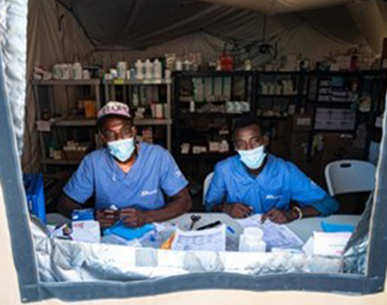 Our partners in Haiti

Food for the Poor (FFTP)