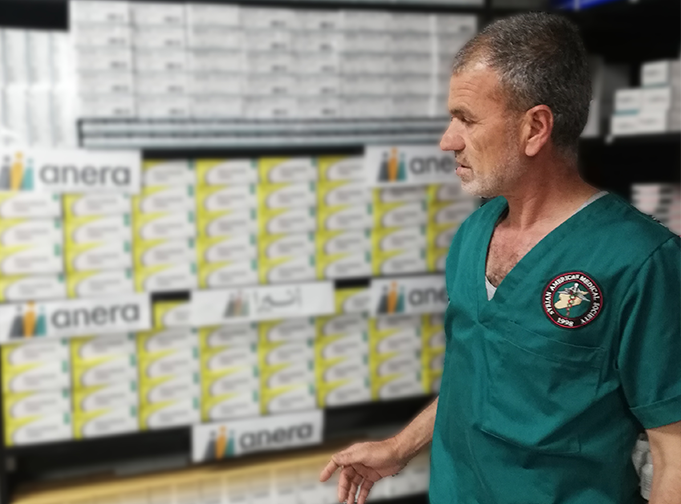 What is happening in Jordan?

Jordan has one of the highest refugee populations in the world, most are Syrians who fled the 2011 civil conflict. Jordan currently has one of the smallest economies in the Middle East and cost of living is high. There are also issues of chronic unemployment. Although Jordan has five refugee camps for Syrian refugees, more than 80% live in poverty in Jordanian cities.  Even those refugees in Jordan living in formal camps have unique challenges. To leave the camp or to work requires applying for a permit, which creates even more obstacles to acquiring their basic needs. Most Palestinian refugees in Jordan have full citizenship, but despite this many live below the poverty line and do not have adequate access to healthcare or education.

When the Syrian refugee crisis began, the Jordanian government allowed refugees to have healthcare for free. In 2014, they were asked to pay the same rate as uninsured Jordanians. By 2018, their healthcare costs had increased up to five-fold.

Noncommunicable diseases such as diabetes and heart diseases are on the rise, while Jordan has one of the highest obesity rates in the world. 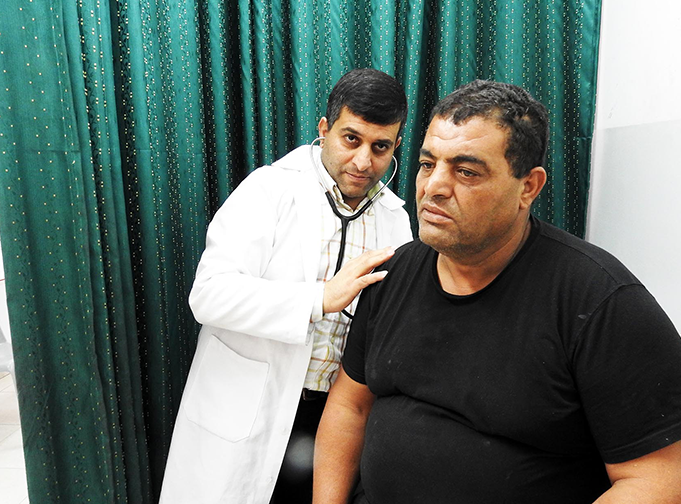 Working with our partners, IHP is supporting Palestinian and Syrian refugees living within Jordan. Specifically, we are distributing vital medicines and medical supplies, such as antibiotics and medicine for chronic illnesses like hypertension and diabetes. Our work is ensuring that the most vulnerable within Jordan are provided for. 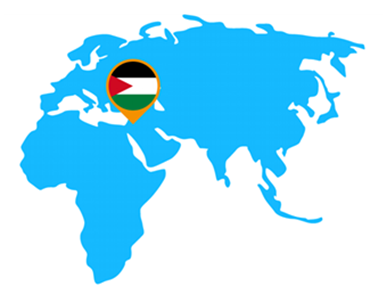 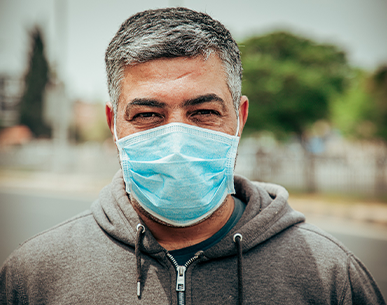 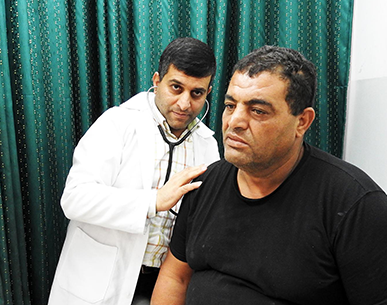 Our partners in Jordan