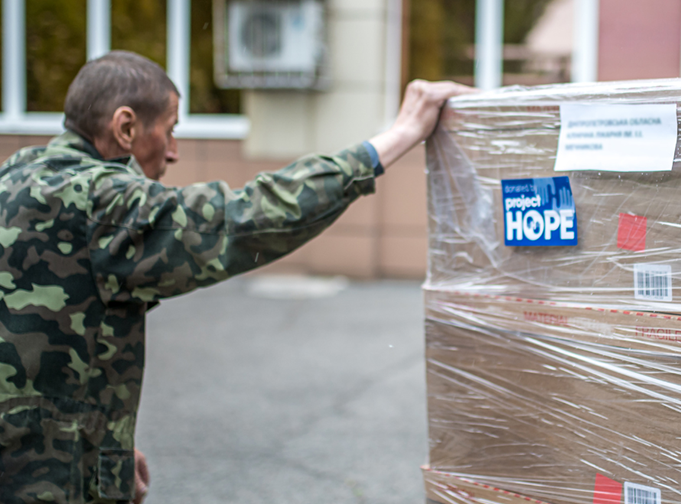 What’s happening in the Ukraine?

Armed conflict in eastern Ukraine erupted in early 2014 following Russia’s annexation of Crimea. The first eight years have included fighting in Crimea and Donbas regions, as well as cyberwarfare and political tensions. Following a Russian military build-up on the Russia–Ukraine border from late 2021, the conflict expanded significantly.

On 24 February 2022, Russia announced a military incursion in Ukraine as Russian military vehicles crossed the border into Donetsk. The ensuing conflict has caused over 12,000 civilian deaths and injuries. More than seven million people have been internally displaced, according to the United Nations. The conflict has forced another five million Ukrainians to flee to neighbouring countries such as Poland and Moldova.

Ukraine was once a global breadbasket, feeding itself and other countries around the world. It is now in the midst of a humanitarian catastrophe. In 2021, Ukrainian grain was used to feed more than 400 million people worldwide. The current conflict means that this year, millions of people around the world will not be able to access the food which they have come to depend on.

What’s the health situation in Ukraine?

Within Ukraine, many of the population are unable to satisfy their most basic needs. Water, food and medicines are in short supply. It remains difficult to deliver vital medicines and aid, given the lack of safe humanitarian passage in areas of active fighting.

The conflict has destroyed the healthcare infrastructure of Ukraine and created an urgent need for medicine and health supplies. Hospitals, clinics and health workers have been attacked throughout the conflict. As of the 2nd of June, there have been 249 verified attacks on health facilities, killing at least 76 people and injuring 59. The hospitals which haven’t been destroyed are now overwhelmed by those seeking treatments for ailments, either caused or worsened by the current crisis. 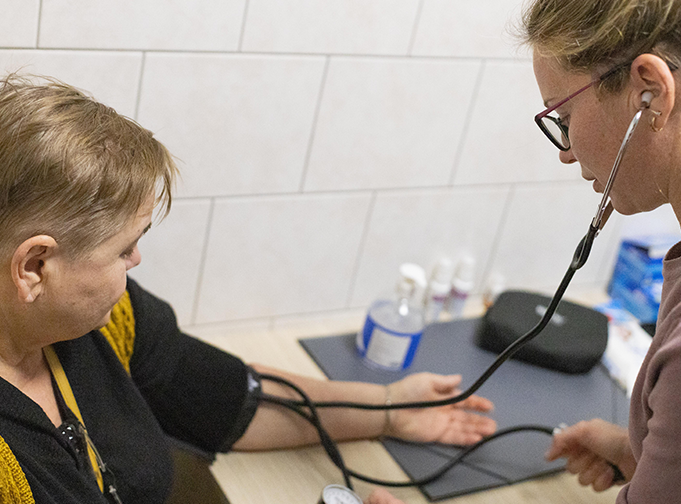 IHP is delivering healthcare to affected populations inside Ukraine as well as to the thousands of refugees fleeing over the border into Moldova through shipments of Essential Health Packs (EHPs) to our in-country partners Project HOPE, International Medical Corps and Medical Teams International and our new partner ICMDA. These packs will provide over 100,000 treatments to support these healthcare systems facing enormous pressures. Further shipments are planned in the coming weeks. In response to the crisis, IHP has delivered 166 EHPs across six shipments. These packs have ensured that the most vulnerable have been able to access vital medical products.

Stories from our work in Ukraine 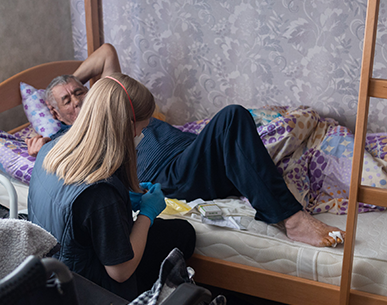 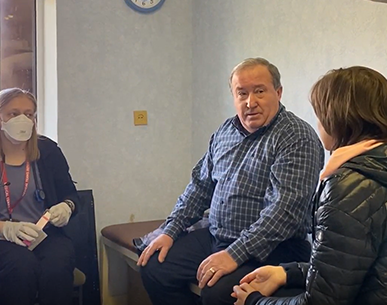 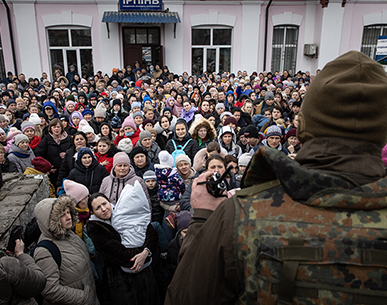 Conflict and crisis: how healthcare can prevail

Our partners in Ukraine