Medical supplies donations: A neglected yet vital area of healthcare

Medical supplies donations are a vital area of healthcare. Currently, almost nine million children die every year as the result of a lack of access to basic supplies such as syringes and bandages. Through our work with BD, we are looking to rectify this crisis. 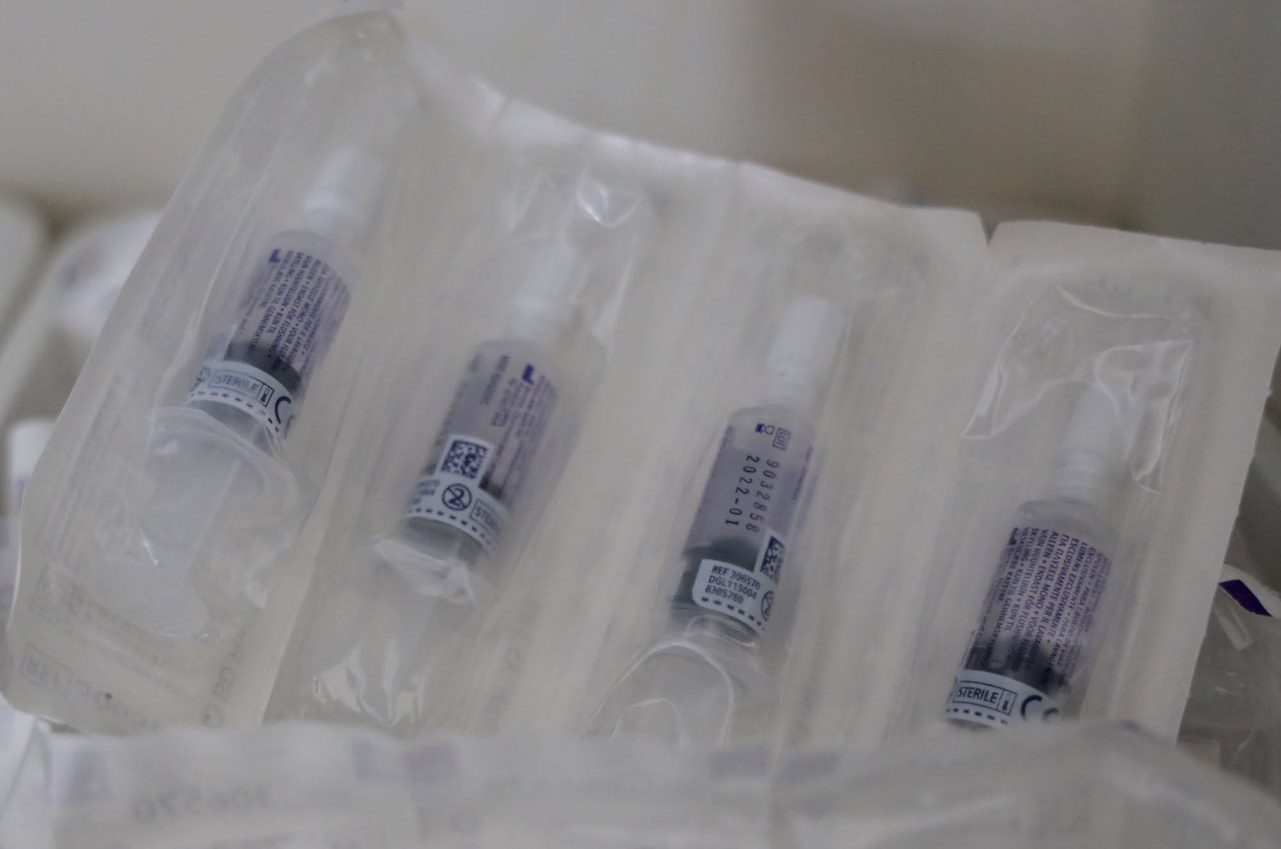 It is hard to downplay the relief which meets the arrival of a medical supplies donation in country. These supplies, such as syringes and bandages, play a vital role in helping people and saving lives. Currently, almost nine million children die every year due to a lack of access to medical supplies.

IHP is seeking to rectify this situation by providing medical supplies when and where they are most needed. In 2021, IHP delivered 416,356 units of medical supplies valued at £2,419,034.55. It goes without saying that this would not be possible without the support of our medical supplies donors.

One such donor is global med-tech company, Becton Dickinson (BD). IHP has been working in partnership with BD since 2017. As a key partner, BD provides both product and cash donations to support IHP’s operational costs and disaster relief responses. BD works in partnership with IHP to enable the distribution of medical supplies to our NGO partners working in Latin America, Africa and the Middle East.

In September 2021, BD helped to support a shipment of medical supplies to International Medical Corps in South Sudan. This shipment included 19,200 pre-filled saline syringes. These were distributed to health facilities serving a target population of 77,769 Internally Displaced Persons (IDPs) residing in the Juba, Wau and Malakal Protection Of Civilians (POC) sites. The supplies also helped to provide quality health services to the vulnerable in 20 additional health facilities in Upper Nile state and Jonglei.

BD manager of Social Investing, Sorcha Tuboeuf said, “The last couple of years have been unprecedented, delivering more than its fair share of world-shifting events. This has meant that the demands on NGOs to respond to multiple disasters, happening in many cases simultaneously around the globe, increased significantly. In turn, BD has been working swiftly to react to these disasters by donating medical products - which simply would not be possible without our association with IHP. Through strategic product donation efforts and our partnership with IHP, BD has an increased opportunity to help prevent and detect disease, improve healthcare worker safety and improve the health of vulnerable populations.”

BD has also played an integral role in supporting IHP’s partners in Lebanon. As the result of a prolonged economic crisis (the effects of which were exacerbated by the 2020 Beirut port explosion) hospitals in the country depend on the delivery of medical supplies in order to stay in operation. Medical supply shortages, staff resignations and tough conditions are the norm. Here BD stepped in as well and, as a result of their donation, International Health Partners was able to ship 37 pallets containing over four tons of high-quality syringes to its in-country partner, Anera.

IHP’s recipient partner, Anera’s team distributed the syringes to 31 healthcare institutions across the country including the Dahr El Bachek Governmental University Hospital in the Roumieh area of Mount Lebanon. Like many hospitals, Dahr El Bachek is struggling to keep its doors open and its operations running. Mohamed Kassab, the head nurse in the intensive care unit at Dahr El Bachek, said: 'With the collapse of the lira and the acute shortage of medicines and medical supplies, as well as the suspension of production in most local medical factories, people in Lebanon now prefer death over hospitalization. Really, it’s true.'

With the collapse of the lira and the acute shortage of medicines and medical supplies, as well as the suspension of production in most local medical factories, people in Lebanon now prefer death over hospitalization. Really, it’s true

Reflecting on the extreme shortages of medical supplies, Dima Zayat, Anera’s deputy country director in Lebanon and a registered nurse, commented “We have reached a point where a regular syringe can literally save a life!” An item such as a syringe, which seems so simplistic and obtainable to many, has the power not only to transform lives, but to save them. Through our work with BD, we are making this happen.

Another recipient of the syringes was the Nabatieh Governmental Hospital, in the south of Lebanon. When we spoke to its director, Dr. Hasan Wazni, he explained the importance of this medical donation and how his staff is using the syringes mostly in the ICU and for chemotherapy.  According to Wazni, “These high-quality syringes are necessary for our patients' care and very hard to find in our local markets, especially in this economic crisis.”

Without support from such organisations as IHP and BD, many hospitals in Lebanon would no longer be able to serve those in need of medical care.

If you are interested in becoming a donor with IHP or would like to begin your donation journey, please do not hesitate to reach out to our Corporate Partnerships Team.